Supported Living
The first tenants with developmental disabilities moved into an Epling Estates property in 1999. The property was neither intentionally designed for nor marketed toward individuals with special needs. It was, however, a well maintained, newer market rental that served the clients well for many years. This was the first exposure Epling had to providing housing needs for this population. 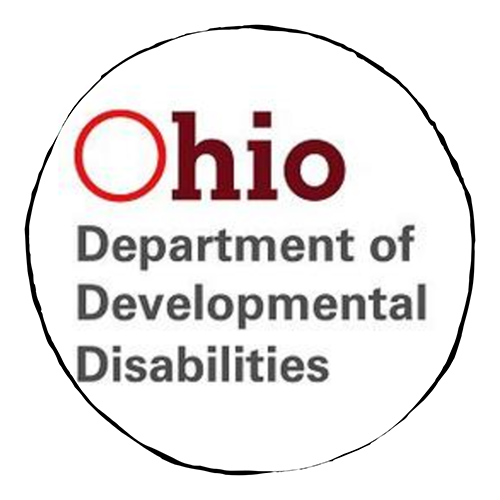 Fast forward to 2005, when some changes were stirring in Columbus, Ohio, at the Department of Developmental Disabilities (ODODD). Up to this point, many agencies offering homemaker-personal-care (HPC) services also filled the roll of a landlord, as they owned homes which they leased to the individuals they served. However, the ODODD noted potential conflict with this well-intentioned arrangement. For example, a client who desired to change service providers would be required to move to a new home, since the provider acted as the landlord as well. Conversely, a client who wanted to move to a different location would often have to switch HPC providers. This had the effect of upsetting the proverbial apple cart for an emotionally sensitive and often physically challenged population, since making one major, often difficult, change essentially required another major, often difficult, change at the same time… ugh! This situation directly conflicted with the mission to ensure individuals with developmental disabilities have the freedom of choice in both housing and care providers. 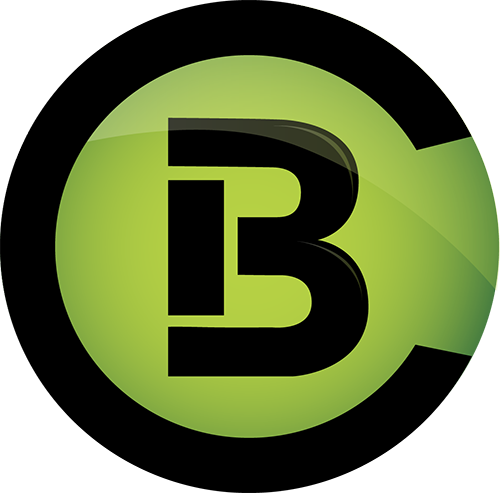 In 2006, Blick Center, a non-profit organization established in 1969 for the sole purpose of enhancing lives of individuals with disabilities (who, by the way, does an excellent job at what they do), was acting as both an HPC provider and landlord. Blick desired to transition out of their role as landlord and avoid any potential conflicts of client freedom of choice. Dots were connected between Epling and Blick that led to Epling Estates purchasing a home that Blick owned. Coincidently this was the first home that both Blick Center and Epling Estates purchased for the sole intent of serving clients with developmental disabilities! 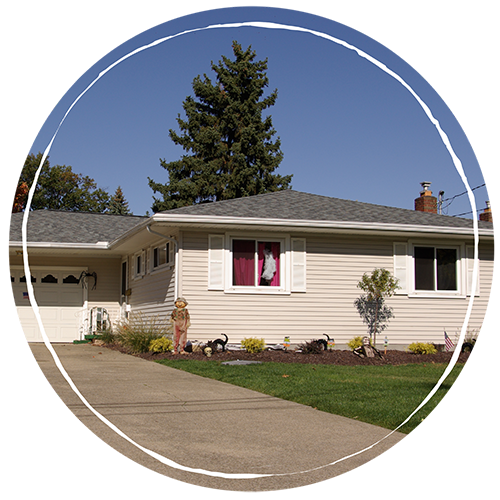 Many who work, live, or love alongside folks with developmental disabilities can testify to the way they can make your heart smile. Jon Epling made a special connection with his DD tenants and found great satisfaction in serving as their independent landlord. Epling Estates recognized the great need for quality, affordable housing for individuals in the DD community. Armed with newfound education and passion, Epling Estates developed 13 new homes between 2006 and 2009. The train was rolling, but then something unexpected happened in 2010. 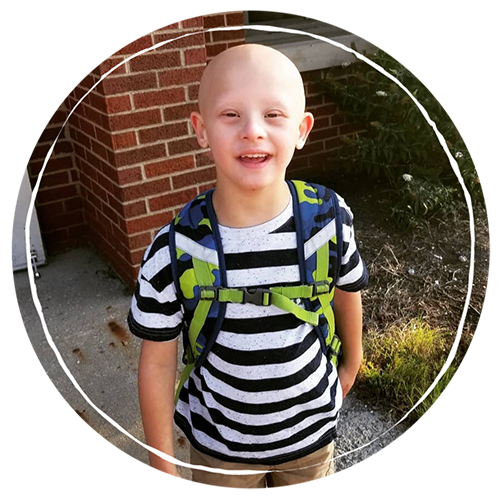 Jonathan & Kathryn Epling welcomed their third child, Joseph Epling, on March 31, 2010. Aside from a little bit of a rough start as Joey (all four pounds, two ounces of him) spent his first weeks in Akron Children’s Hospital being treated for jaundice, the Epling family was firing on all cylinders. However, a not-so-routine three-month well-child visit changed the Epling family road map, when Joseph was diagnosed with Down Syndrome. Jon & Katy had to take a minute (BIG understatement) to adjust to this news, but Joey did not! The Eplings are devout Christians and trust unwaveringly that God is good and has a perfect plan. After the shock wore off, Jon & Katy could see the path laid out before them in advance, and a new enthusiasm and perspective was forever alive in them. Each supported living home is seen through parents’ loving eyes who know that one day their son may live there. Until then, someone else’s son or daughter gets to call this home.

Below is some noteworthy information about Epling Estates’ supported living homes. 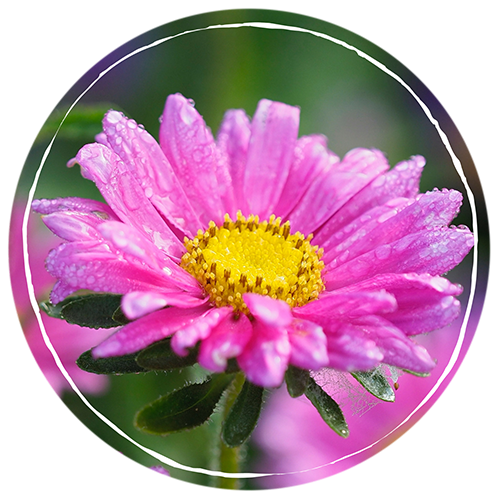 Epling Estates shows appreciation many times per year for its special tenants. 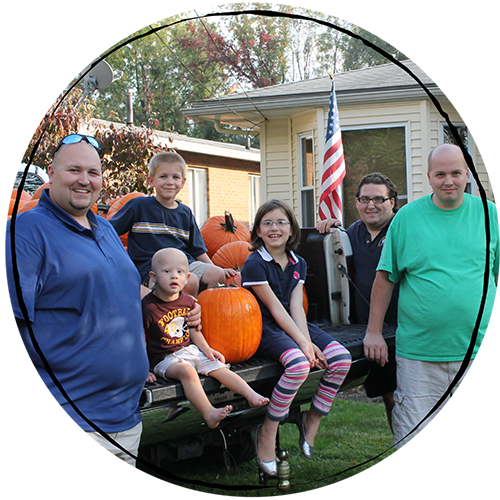 Epling Estates has worked alongside the following HPC providers.